Decidedly UnAmerican: Surveillance on US Soil 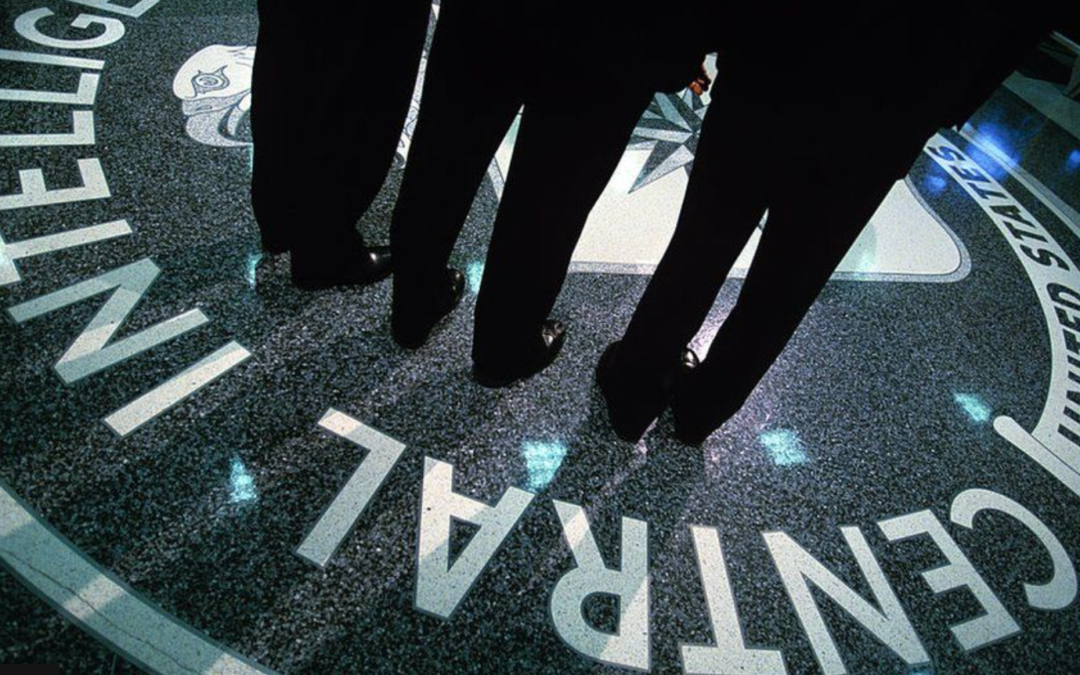 My scant eyebrows threaten to remain perpetually raised upon learning that four mega churches in a major bible belt city did not utter a single statement of support the day Roe vs. Wade was overturned. As the cracks in the foundation of our county widen, it is disconcerting when leaders in media, government, business, and organized religion behave in surprising and contrarian ways – especially when they appear to uphold values that we thought were aligned with ours. The depth of the swamp seems bottomless these days.

As CIA involvement in Epstein’s activities is no longer a hushed whisper and FBI procedures have descended to banana republic tactics, we are confronted with the stench of another carcass smoking in the cauldron of deceit concocted by los federales.

Back in 2004, a software developer named Dennis Montgomery became aware the CIA and NSA used his technology to surveil SCOTUS members, thousands of federal and state judges, Congress and state legislators, numerous public and religious leaders, and many other US Citizens under the guise of securing the homeland.