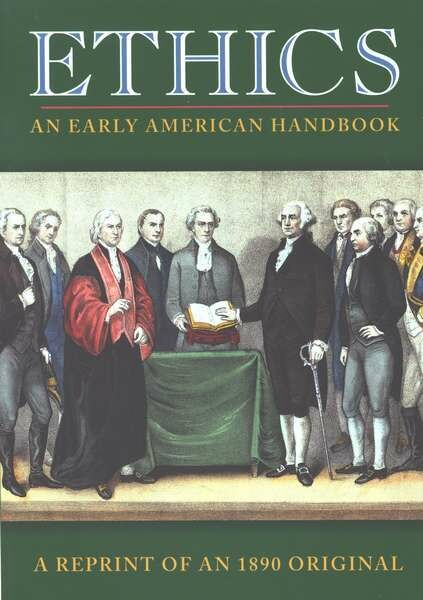 Ethics (the practice of morality) is the foundation of sound character. And soundness of character is--and always has been--the crucial issue regarding a nation's longevity. Founding Father Elias Boudinot confirmed this when he declared: "If the moral character of a people once degenerate, their political character must soon follow." Consequently, strengthening character by ethics has always remained one of America's foremost social objectives. As confirmed by President George Washington: "A good moral character is the first essential. It is highly important not only to be learned but to be virtuous." Much attention has recently been focused on reinstituting ethics and character education. Yet, what is being taught today is simply a re-teaching of traits for centuries--traits such as industry, honesty, politeness, gratitude, purity, and duty to God. Because such qualities are timeless in their application, an early 1890 work (based on works from the 1840s) is here reprinted for contemporary use. This work will inspire citizens of all ages to a greater elevation of their own character and therefore of the nation's character.

Get news from Women Impacting the Nation in your inbox.