Save by purchasing as a bundle.

An old knight. An eccentric sailor. A Brigadier General. An ex-slave. A professor of oratory. What do all of these men have in common? They were all once ordinary men who performed extraordinary feats and, by doing so, forever changed the course of history. It's time for each of us to arise as one man to force change in our culture and our country. The fact that one man can make a difference is actually substantiated by the fact that it is usually one man that does!

Ethics (the practice of morality) is the foundation of sound character. And soundness of character is the crucial issue regarding a nation's longevity. Because such qualities are timeless in their application, an early 1890 work is here reprinted for contemporary use. This work will inspire citizens of all ages to a greater elevation of their own character and therefore of the nation's character.

25 questions along with clear, concise answers. Questions explained include: Are the West Bank settlements the real obstacle to peace? Is Israel stealing water from the Palestinians? Does Israel evict Palestinians from their homes in eastern Jerusalem? Didn't the UN establish Israel? Wasn't the establishment of Israel a grave injustice to the Palestinians? Why won't Israel simply leave the West Bank? Doesn't Israel realize that its presence in the West Bank is illegal? Why does Israel believe it has a right to possess nuclear weapons but that Iran does not have that same right?

The basis of Christian support for Israel is found in the Abrahamic covenant which revealed God's love for the world and His plan to establish a people through which to redeem the world. Abraham's descendants have continued to walk in this unique calling throughout history.

BOOK 4"The Islamic Doctrine of Women" by Bill Warner, 59 pages

The role of women in Islam is very different from their role in our civilization. According to the will of Allah, women are to be subjugated to men in all things. They must lead their lives according to a doctrine that is based on the dictates of the Koran and how Mohammed treated his wives and the other women around him. The ideology found in this book rules hundreds of millions of women's lives. Find out what their world is like under the Islamic doctrine of women.

A call to stand up, speak up, and refuse to give up.

BOOK 6"Wives of the Signers", reprint from The Pioneer Mothers of America, 1912, Forward by David Barton, 283 pages

Great American men have always understood the importance of women. John Adams described them as "the most infallible barometer... of morality and virtue in a nation." And Daniel Webster said the "promulgation of sound morals" was a woman's contribution to "the preservation of a free government." This book describes those women who, alongside their husbands, experienced the trials and triumphs of the struggle for independence and the challenge of building a new nation. This is a book about the heart of America.

Inspiring documentary book reintroduces this generation to the forgotten heroes and untold stories from our rich African American political history. 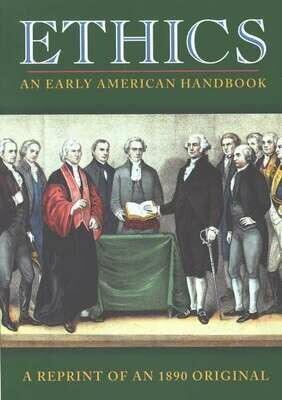 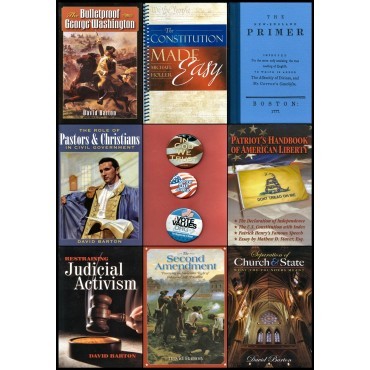